Today I’m speaking with Manny, the owner and pit master of smok-haus in Garden City, NY. Manny tells us how he discovered his love of barbecue during his hunting trips to upstate NY.

While perfecting his craft and menu, smok-haus was born with authentic barbecue and unique menu items like their smoked porchetta.

Listen in as Manny talks about how they are working through the current pandemic and his plans for building a bigger brand.

Smok-haus is a casual restaurant and bar with authentic American BBQ, cooked low and slow is paired with the freshest, healthy international fare.

I’ve personally been to smok-haus during my monthly “guys night out” about a year. I’ve had their pulled pork, brisket, mac and cheese, smoked wings and their porchetta. Manny goes into detail on they prepare the porchetta pictured below. 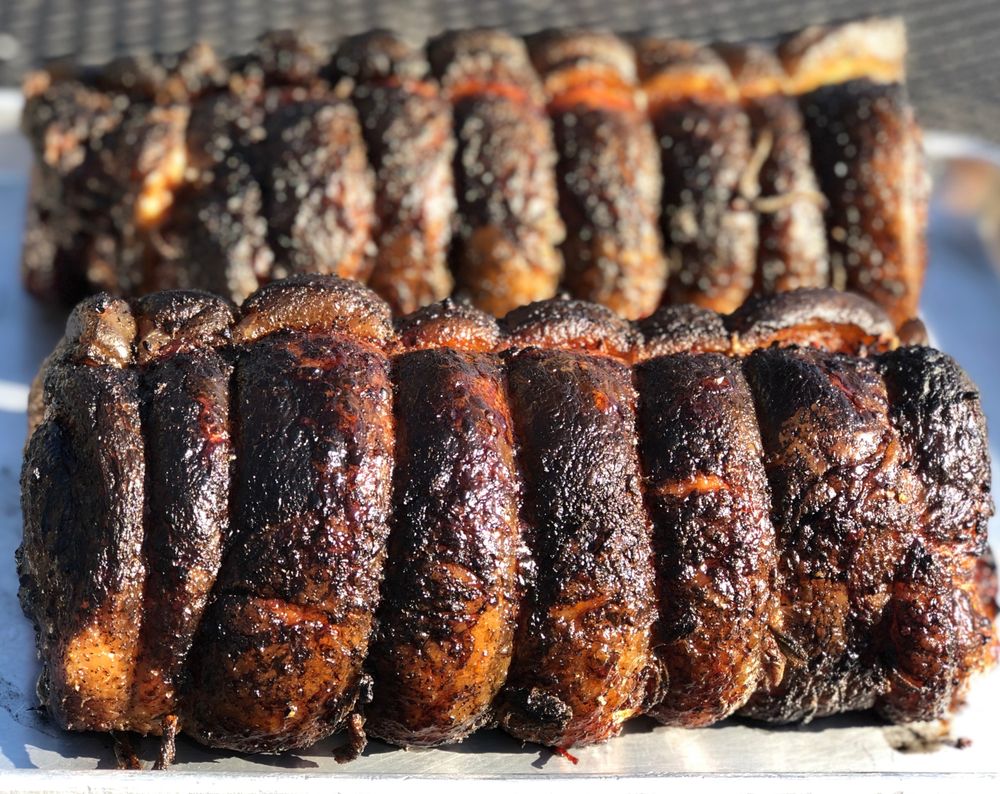 Manny opened the doors at smok-haus in November of 2018 and shares with me that his concept was in the works for years. He truly believes food brings people together. Having been introduced to smoking meats and barbecue on his hunting trips and continuing to self educate, Manny eventually teamed up with Myron Mixon down at his BBQ.

Not familiar with Myron Mixon? Myron is a four time world barbecue champion and also sells a line of smokers that smok-haus uses in their restaurant.

When asked about their best selling items, people love the brisket and their pulled pork. Their smoked wings, pictured below, are some of the best on Long Island. What some of you may not know about is their pastrami, only available on Friday nights. It gets brined in house for 2 weeks and smoke it even longer than their traditional brisket. It’s available as a sandwich or ala carte. 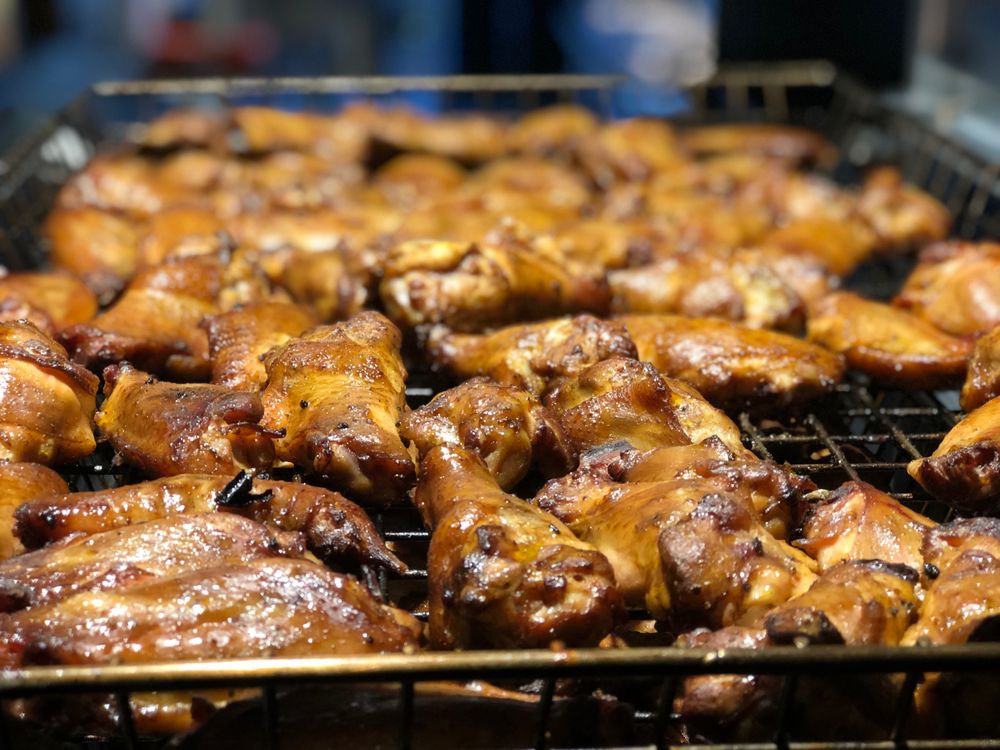